6 Reasons Why You Should Drink More Coffee Americans love their coffee. And why shouldn’t they? Whether it’s a cup of espresso or drip coffee, it’s a delicious and invigorating way to start their day each morning, and there are so many different blends and varieties available that appeal to a broad range of personal preferences.

Flavor, however, is not the only reason why you should drink more coffee, as there are a number of positive benefits you can reap from drinking that fresh cup of joe each and every morning. Not only does coffee improve your focus and attention, it also influences a great deal of other activities and may have a significant impact on your health. The next time you brew yourself a cup, do so with the knowledge that you are doing something good for both your mind and your body. Here are 6 eye-opening reasons why you should drink more coffee.

Neuroscientists have been studying the impact of moderate coffee consumption in adults over the age of 65, and they have found something quite incredible.

2. May Make You Smarter

If you are feeling slower due to a lack of sleep, one of the first things you may do is drink a cup of coffee. It turns out that this is a very good thing for your body.

This is because caffeine has been demonstrated to positively influence nearly every measure of intelligence when you are in a sleep-deprived state. Your brain operates more efficiently, and there are a number of functions that seriously improve, including: How to Buy a Coffee Maker

Now you know what athletes have been aware of for many years: Coffee is a serious performance enhancer, and it will not get you suspended or banned from your sport of choice.

In fact between the years of 2004 and 2008, the World Anti-Doping Agency tested the caffeine consumption in 20,686 urine samples of athletes in national and international competitions and found that 3 out of 4 athletes consumed caffeine before or during their competition.

Next time you go to the gym or out for a run, try downing a cup of black coffee before your workout. You will see firsthand how much coffee can positively impact sports performance, as it increases the number of fatty acids that are present in the bloodstream, which in turn adds more fuel for athletic endeavors.

This is especially true for endurance athletes. Cyclists and distance runners should put aside the EPO and try drinking coffee instead.


4. The Aroma of Coffee May Reduce Stress

When you first wake up, is your first instinct to open up that coffee can to take a big whiff before you brew your coffee? If it is, you may have been reducing your stress levels without even realizing it.

According to research out of Seoul National University, exposure to coffee aromas changes some of the brain proteins tied to stress. The study examined rats that had been deprived of sleep, which caused them stress. After being exposed to the aroma of coffee, researchers found that the brain proteins associated with their stress changed for the better.

5. Coffee Has a Positive Impact on a Number of Disease & Conditions It is been established that coffee can have a positive impact on your physical health and wellness. However, it has also been shown to improve mental health, specifically reducing rates of suicide and depression (PDF). This is because coffee acts as a mild antidepressant, improving levels of serotonin, noradrenalin, and dopamine. By drinking two to four cups of coffee per day, the risk of suicide is reduced by as much as 50 percent, and it also reduces the risk of suffering from depression by up to 10 percent.

Although it’s true that caffeine can have some negative effects when consumed in excess, these positive effects are more than enough reason to keep enjoying that daily cup or two. Remember, of course, to drink coffee in moderation and to only drink coffee if you’re an adult.

How to Clean a Keurig Coffee Maker 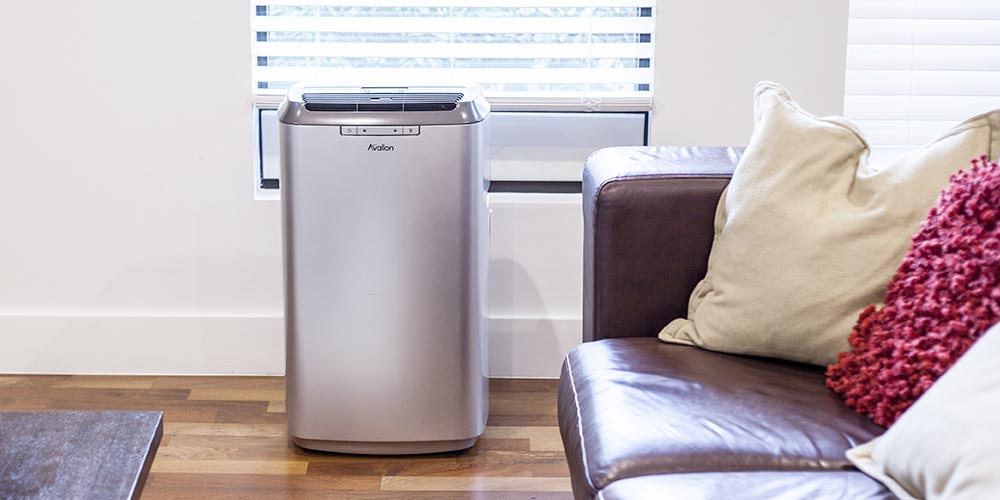 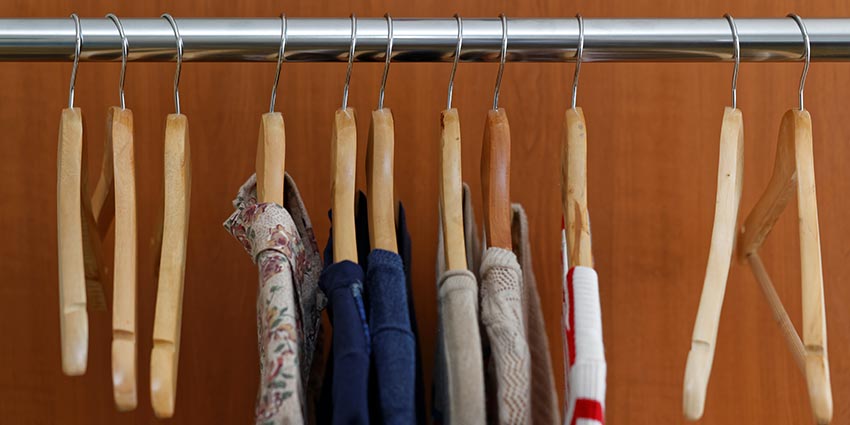 5 Home Improvement Projects to Tackle in a Weekend

5 Tips for Renovating Your RV