Seattle’s very first tiny house village for the homeless opened this week. The village is the first dedicated location for homeless people to live in the city that features fully constructed and insulated houses.

The creation of this tiny house village serves not only to provide homes for those without a safe place to sleep, but also to reduce the amount of illegal homeless camps that have popped up around the city, especially during these dangerous winter months. The goal of this village is to offer residents a stepping stone to get back on their feet without worrying about expensive Seattle rent or where they’re going to rest their heads that night.

During the winter, Seattle’s temperatures can drop below freezing at night. Even with layers of blankets, this is not a safe condition for the homeless population to live in.

“When they have an actual place that they can open the door and go in and have a place to sit down and be warm… there’s no greater feeling to have that for your home,” says Lawrence Willis, a student at the Seattle Vocational Institute and volunteer on this project.

This tiny house village is a step up from the past means of living that many homeless people in Seattle faced. The village gives each person their own insulated room with a locking door and electricity, and the community features a central building with flushing toilets and hot and cold water for showers. This site also offers 24-hour security. Those who move into this community in the coming weeks are expected to pay $90 a month to cover utilities. Each house cost roughly $2,200 to build, but these costs were mostly covered through donations and volunteers from several organizations, many of which helped construct the homes. The village was built by these volunteers on the grounds of the Lutheran Church of the Good Sheppard in the Central District of Seattle.

“It’s a lot less stressful. You can think about what you have to do to move forward–not where you are going to sleep every night,” said Dennis McCrea, who is not only a volunteer for building the village, but a soon-to-be resident.

While this tiny house village only offers 14 tiny homes, it is the first step in remedying Seattle’s homeless problem. In order to get every homeless person into a house in Seattle, the city would need to create around 4,000 more homes.

While the tiny house village offers a short-term fix for the homeless, Seattle continues to strive to fix the larger issue of keeping people off of the streets.

Check out the clip below from Q13 News: 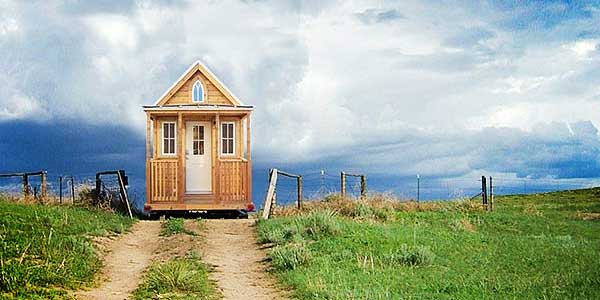 Tiny House Basics: How to Join the Tiny Home Movement 6 Tips to Save Money on Winter Heating Bills 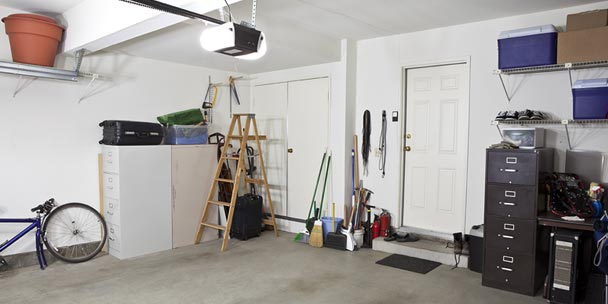 Why You Could (But Shouldn’t) Use A Garage Air Conditioner 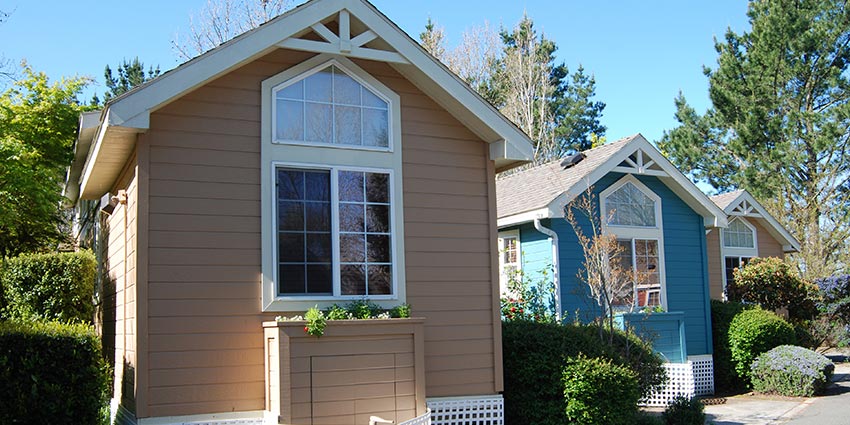